The Lachine Hospital Foundation was founded in 1976 through the initiative of Pearl Harrington, chair of the hospital’s board of directors from 1963 to 1979. It was created with the aim of generating capital to promote research and development, in order to provide the best possible care to the community.

The first beneficiary of the Foundation was the physiotherapy department, when in 1978, it received traction equipment and a whirlpool bath thanks to funds raised at a flea market and a fashion show.

From 1976 to 1988 Ms. Harrington chaired the Foundation. She was succeeded by Mr. Noël Spinelli who was chairman until 1999, at which time Mr. Jacques Filion assumed the chairmanship and he continues to do so to this day.

In 2008, the Foundation launched the largest fundraising campaign in its history to raise $3 million towards the modernization and expansion of the hospital. The campaign was successfully completed in 2013 and surpassed its goal by raising $3.1 million. 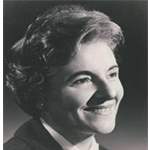 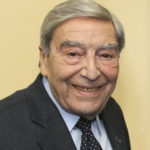 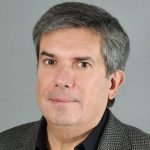